I Welcome you inside a researcher's life

This project advances understanding in semantic and sentiment analysis through implicit aspect extraction and contextual opinion mining  with the novel application of mental model generation. This involves developing a Natural Language Processing framework for automated mental model generation. Mental models will be used to generate novel insights on the effect of COVID-19 on Black Americans. This research problem (i.e., studying the impact of COVID-19 on minority communities) is being supported by the USF Rapid Research Fund and the Microsoft AI for Health Programs, both year-long grants awarded to my Primary Academic Advisor, on which I am the lead research asssistant. This project is a part of Cyber Identity and Behavior Research Lab directed by Dr. Tempestt Neal at University of South Florida, Tampa.

BULLSEYE: A Mobile Game For Continuous Authentication Of Children On Smart Devices(Aug 2020-Present)

BULLSEYE is gaming mechanism that is being developed to capture behavioral data (touch, swipes, accelerometer data and gyroscope data) of elementary-aged children. This data will be used in training and assessing a multimodal continuous authentication system designed specifically for elementary-aged children. This project is a part of Cyber Identity and Behavior Research Lab directed by Dr. Tempestt Neal at University of South Florida, Tampa.

This project involves modeling the competition between true and false news using data-driven methods from epidemiology. Currently, Twitter posts and responses are being analyzed to study information spread.  This project is a part of Computational Sociodynamics Lab directed by Dr. Giovanni Luca Ciampaglia at University of South Florida, Tampa.

Conducting a longitudinal study to gather multi-modal data for emotion recognition, activity recognition, gesture and pose recognition, and collaborative interaction analysis, and pervasive sensing technologies. Working on the investigation of new modalities for human
authentication and activity/gesture recognition in a privacy-preserving and passive way. This project is a part of Cyber Identity and Behavior Research Lab directed by Dr. Tempestt Neal at University of South Florida, Tampa.

In this project, user topologies were generated using only user metadata, tweet posts and response patterns, tweet length without using tweet content and by preserving users’ identities, for cases with tweet deletions/drops in the series. Data was collected using TwitterAPIs, and various time series matching techniques were used to generate topologies for cases with no tweet deletions and random tweet deletions. This project was a part of Social Computing Research Lab directed by Dr. Sriram Chellappan at University of South Florida, Tampa.

In this project, feedback system for the official Facebook page of Panjab University, Chandigarh was built by analyzing users' activities on the Facebook page using different machine learning techniques. GraphAPIs were used for data collection and users were ranked based on weighted scheme for different user activities (likes, likes on comments, comments, among others). This project was surprised by Dr. Harish Kumar at University Institute of Engineering and Technology, Panjab University. 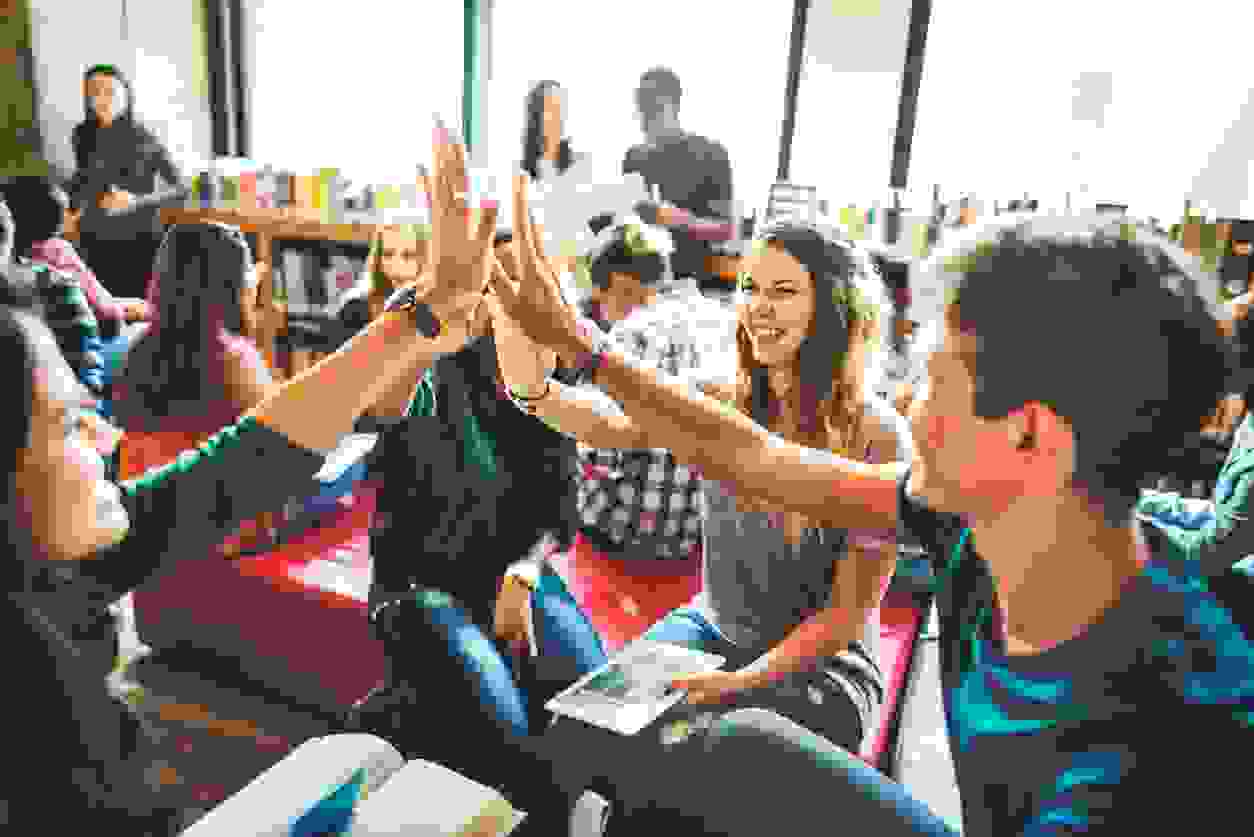 Mentor at Women in Computer Science and Engineering (WICSE) Mentorship Program at USF where I help undergraduate students in resume building, developing communication skills, and advise them on how to apply for internships and apply to work in research labs. I mentor students on how to navigate their college career.

Learn more about me